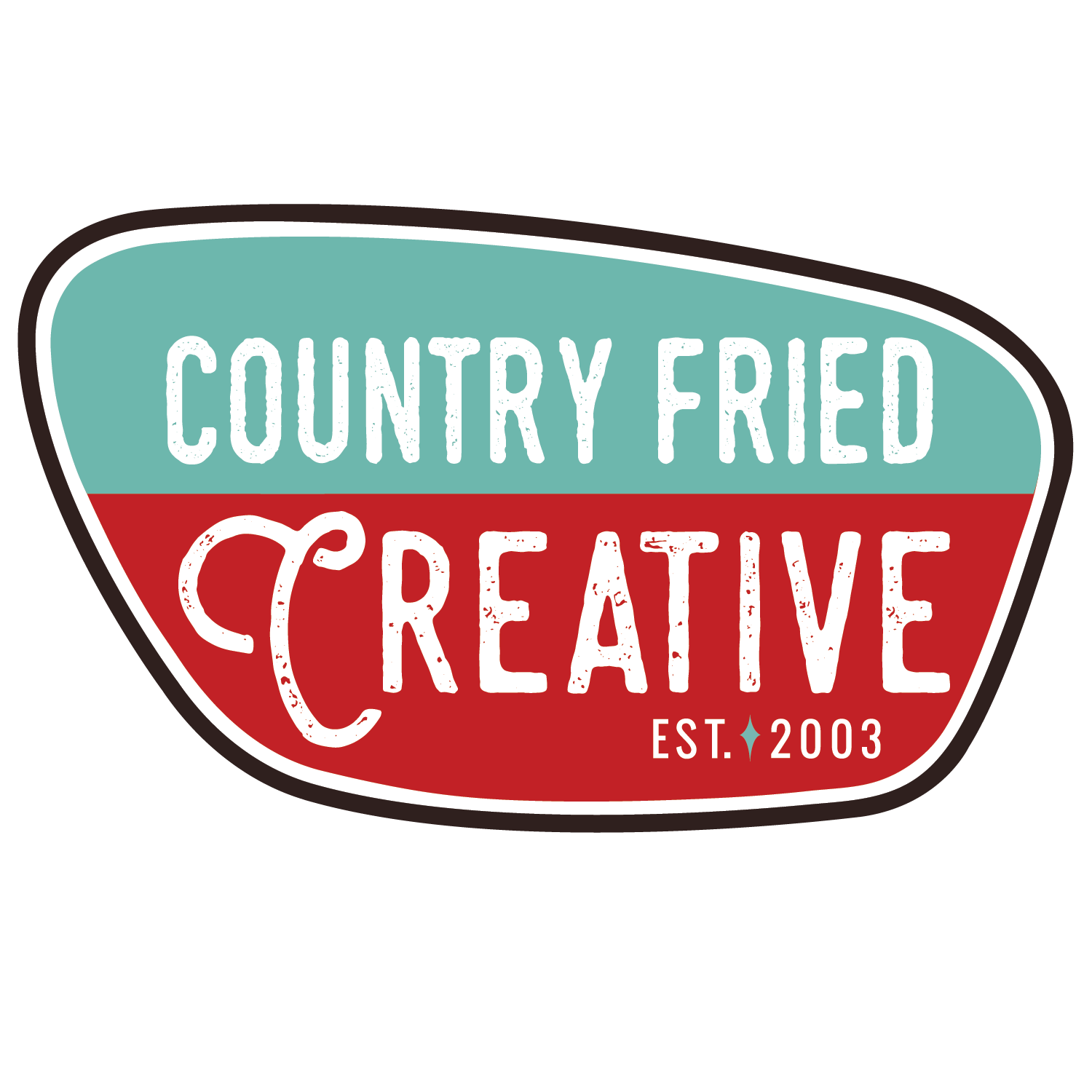 From Joe
From Joe
, Management
Management

The Power of Three in Business

In business, it’s often helpful to use rules of thumb and guidance associated with numbers. Most everyone is familiar with the 80/20 rule, properly named the Pareto Principle.  In a previous blog post, I wrote about the 90-Day Rule.  Let’s now consider the power of three in business.

Historically speaking, the number three has always had significance.  The ancient Greek philosopher Pythagoras believed that three was the perfect number, describing many things found in nature, including triangles.  How many of you remember the Pythagorean Theorem from geometry class? The number three has also been associated with the passage of time: birth, life, death as well as past, present, and future.

The number three has a religious significance in many of the world’s religions.  Christians believe in the Holy Trinity.  Many Hindus believe in the Trimurti, “three forms”.  Three has a prominent place in the Hebrew Torah and the Three Jewels of Buddhism.  I think it’s fair to say that a preoccupation with the number three has been an integral part of human history and culture.

I am not a numerologist, nor do I believe three is “magic”.  Yet, there is a certain power in using the number three to help provide context in business situations.  In my 30+ years of business experience (there’s that number 3 again), I have found it useful to use three in a variety of scenarios.  Here’s how I use it:

On a graph, a single point is just a moment in time and reflects but a single measurement. With two points, one can begin to connect the dots and draw a line.  That’s useful, but doesn’t quite provide directionality.  A line or curve begins to emerge with three points connected, which can become descriptive.  For example, are your sales increasing?

It’s been said that there are three core functions of any business – marketing/sales, finance, and operations.  They are like the three legs of a stool.

Over the years, I’ve learned that there are three phases to the selling process.  The first phase is prospecting, which normally encompasses marketing and initial contact.  The second phase is qualification in which both buyer and seller attempt to “qualify” the potential transaction – does the buyer have a budget?  does the seller have what I need?  The third phase is the close in which the buyer and seller attempt to work out the details and “close the deal”.  Yes, there are fancier ways of describing the sales process, but for me, those are the three essential steps.

It’s been my experience in running a service business, that most customers like to have options.  If you offer too many options, the customer is overwhelmed.  If there aren’t enough options the customer may not buy if what you’re offering isn’t an exact match.  Here at CFC, we offer three levels of service on most of our marketing offerings.  Those offerings roughly correspond to a starter plan (when someone has a limited budget and simple needs), an intermediate plan (suitable for most), and a VIP plan (highest cost, but greatest service level).  An example of this is our Country Fried Express offerings.

When planning a project with a lot of complexity or unknowns, I have always found it helpful to break things down into threes.  For a development project, I simplify tasks into “three buckets” – simple, medium, and complex.  Each category has a time range associated with it.  In that way, I can estimate the amount of work quickly and fairly accurately, without doing a detailed analysis of each specific task.    A bottom-up detailed analysis of tasks normally takes too long and tends not to be any more accurate than the “three buckets” method described above.

Speaking of project management, another use of the number three is in the venerable project management triangle.  The triangle describes the three competing goals of time, scope, and cost when balancing out project quality.  “Good, fast, cheap. Choose two.” is often referred to as the Common Law of Business Balance.

Whenever I approach a new situation, I like to ascertain likely outcomes into three possible scenarios – worst-case, probable-case, and best-case.  Rarely do things end up as a worst-case scenario, but thinking through that scenario tends to calm the nerves.  A best-case scenario is a great motivator and helps me get inspired to move forward.  The probable case happens most of the time and thinking through that, and the other scenarios allows for rational thinking.

Here at Country Fried Creative, our Executive Team has three members.  Without naming names, each one of us tends to be mostly optimistic, realistic, or “in the middle”.  Having those three perspectives helps us make better decisions and provide carefully considered guidance to our team.

Speaking of three, we’re almost halfway through our three-month summer season.  How’s your summer going?  Have you been enjoying our CFC Hits the Road promotion?  Let us know how we can help you using the Power of Three.

The Goals of Marketing